Ok, you wanna go to an Argentinian steakhouse. Cool, most of us have the need of a good Argentine steak from time to time, some of us more often than others…

Asado, the generic word for “carne asada” or barbecue is more than food, it’s about families and friends gathering together around a “Parrilla” (grill). 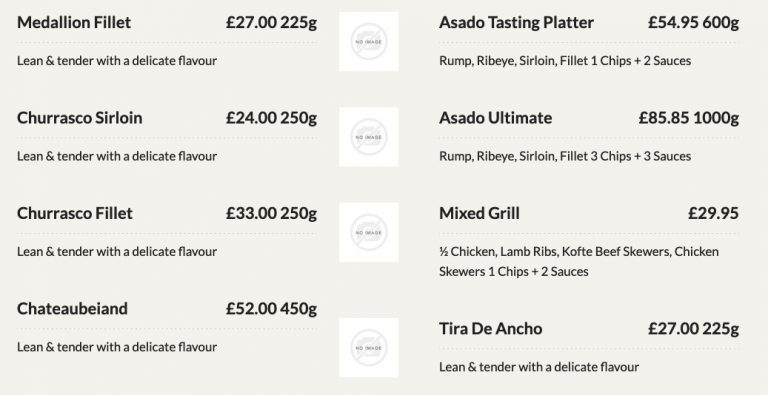 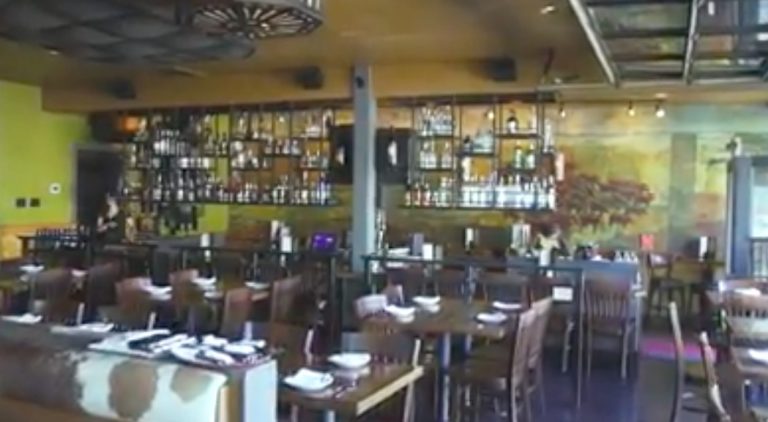 Entrana Steak The entraña meat is a beef cut widely served in most Argentinian steakhouses, and also used in most meat restaurants around the world with different recipes and cooking techniques. The entraña tends to be an affordable and versatile beef cut, hence its growing popularity. The entrana steak is very easy to grill and… 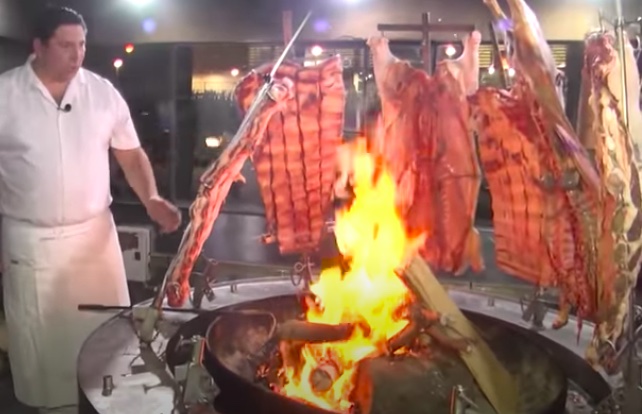 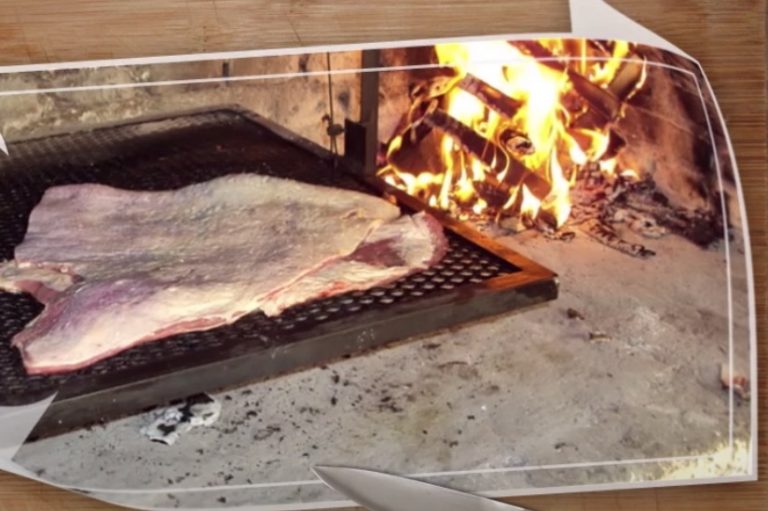 Matambre is a must have beef cut at any argentinian steakhouse. However, it is rarely seen outside Argentina, or outside the Southern Cone of America, as Uruguayans, Paraguayans, Brazilians and Chileans also eat matambre. In the US, Matambre is called Rose Meat or Shoulder Rose Meat According to the USDA guidelines, as included in the…

More steak here! Matambre: the elephant ear, twitch or fly shaker that is a must try cut at an Argentinian restaurant

El Gaucho is the most common name of an Argentinian Steakhouse outside Argentina. Referring to the Gaucho, the Argentinian cowboy, El Gaucho names thousands of Argentinian food restaurants in the world, almost exlusively owned and run by non Argentinians. Many of them are already chains of many El Gaucho “parrillas”, the name of Argentinian steakhouses…

Check below our recommendations on stakehouses in each city near you, but also on the best Argentinian beef cuts and the parrillas to grill them.

We will guide you to the best beef cuts, but when you look for Argentinian steakhouse near me, sometimes the options are not best, or are not really Argentine. For instance, did you know that most of the Argentinian steakhouses out of Argentina do not sell Argentine beef? Because of the lack of trade agreements, protectionism, and many false health issues, the best Argentine steak is not available everywhere.

It doesn’t mean that you cannot have good beef and a great experience in an Argentinian steakhouse that sells US, Brazilian, Uruguayan, Paraguayan or even Mexican beef cuts, all of the them can reach a good quality. Part of the attractive of eating in an Argentinian restaurant is the experience, the typical Argentinian dishes, and the way the beef and the stakes are cut and grilled, despite its origin.

A steakhouse, in Argentina is known as a Parrilla. Though they represent very different concepts around beef or meat based food. A steakhouse in general tends to be more fancy and pretentious than a parrilla. A steakhouse in the US, UK, Europe or everywhere you go tend to be decorated with solid wood furniture, boxes and a relatively formal service.

Although that there are Argentine steakhouses that have become fancy and pricey, the concept of a Parrilla or steakhouse in all about a staple food, not fancy food. Argentinians are, together with the Uruguayans, the top beef eaters in the world. In Argentina, beef is not only abundant and conspicuous, but also very affordable. Depending on the phase of the recurring economic crisis affecting Argentina, you can seat at a Parrilla and get a decent beef cut for u$S 2- US$ 5. Normally lunch menus, include a beef cut, a side order (fries, salad, mashed potatoes) and an appetizer like chorizo, morcilla or chinchulines for less than US$ 7-8.

Argentinian restaurant near me

No matter what city you are, most certainly there is an argentinian restaurant near you. Most of the Argentinian steakhouses, both in Argentina and abroad, offer other argentine food, not only beef. Argentinian food culture comes both from its abundance of cattle in the Pampas, but also (and mainly) from the Italian, Spanish and other European and Middle Eastern immigration traditions.

The most common combination in an Argentinian restaurant are the steakhouse menu, coupled with an Italo-Argentinian section full of ravioles (ravioli), ñoquis (gnocchi) and milanesa a la napolitana (pan seared beef covered with pizza sauce and melted cheese). It is not unusual at all that the bread basket offered before you order is filled with recently baked focaccia. One of the most popular appetizers in an Argentinian restaurant is provoleta, a disc of provolone cheese grilled with some strips of red sweet pepper on top.

Provoleta has a titan as contender: the Arab and middle eastern born empanadas. Both oven baked or fried, these dough filled with ground beef, ham and cheese, or choclo (corn) are in every Argentine restaurante menu outside Argentina, and are a great first step in a lunch before getting meatfull.