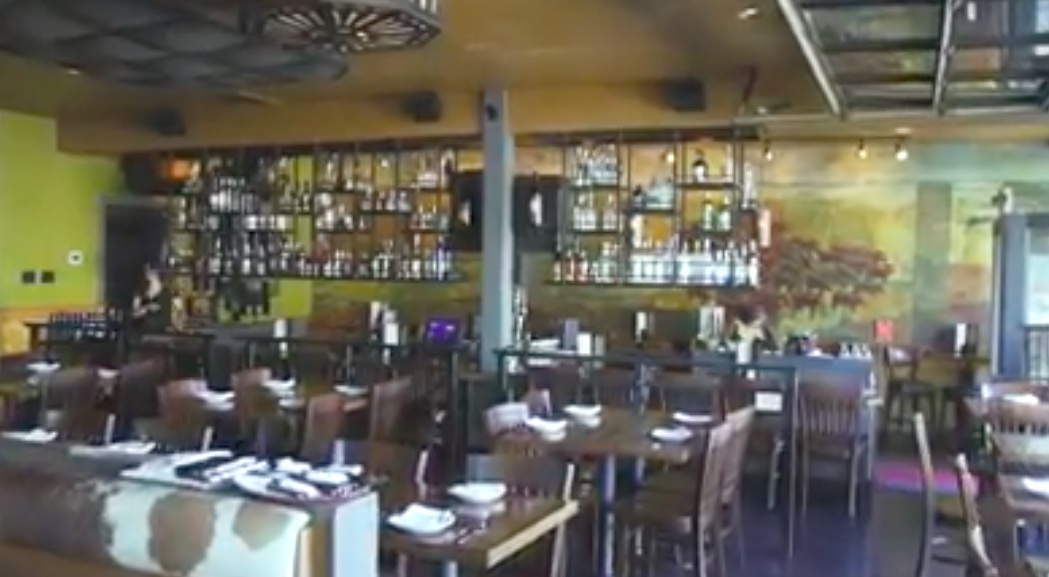 Asado Steakhouse at Tacoma, near Seattle offers a sophisticated grill atmosphere, and a wide array of beef cuts, though not Argentinian sourced.

Asado has an Argentine fare, but it is not just a steak restaurant. The Argentinian food traditions are a mix of Italian and Spanish cuisines, so Asado also offers pasta and fish dishes with a Mediterranean origin.

The steakhouse manager explains in this video that Asado Cucina Argentina is certainly not an inexpensive place to dine, but it is worth the experience. An it is also more affordable than other Argentinian Steakhouses like El Gaucho.

Asado Cucina Argentina is owned by John Xitco, Troy Christian and Sean Quinn. Coming from the oil distribution industry, for John Asado was his first restaurant. On the contrary, Troy helped Mckay launching El Gaucho restaurant and had an extensive experience in the business. As partner of El Gaucho, he hired Sean Quinn as executive chef.

Asado Steakhouse was lately ranked as the most romantic place to dine. But it is also perfect for a group of friends and couples.